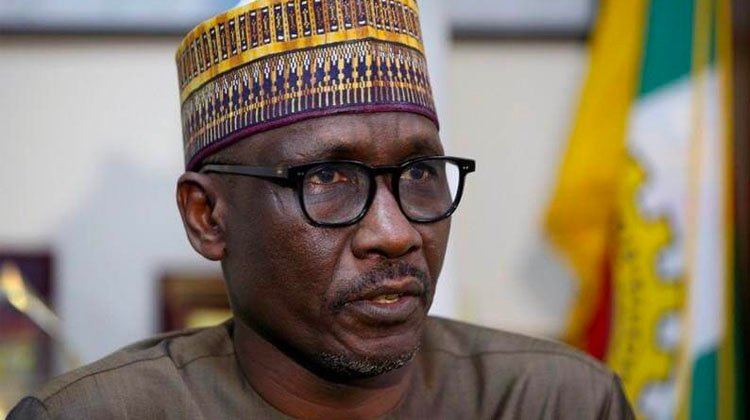 The Group Managing Director of the NNPC, Melee Kyari, also disclosed that the company was filing damages against suppliers of the substandard PMS, while alleging that Duke Oil, one of the company’s subsidiaries, shared in the blame.

Kyari made this known while appearing before the House of Representatives’ Committee on Petroleum Resources (Downstream) to explain the circumstances surrounding the recent supply of an off-spec variant of the product, which has caused a crisis in Nigeria.

The GMD of NNPC said the company regrets the hardships caused Nigerians by the supply of the ‘dirty’ fuel, saying the struggles for petrol would end by next week, with the efforts being made by the company to correct the anomaly.

He partly said, “On the basis of those contracts, our suppliers bring products to us and reconcile with them regularly. Part of those supply arrangements is to give specifications to your suppliers.

“These specifications are bound by regulation and the latest that we are using is the one that is in place since 2006. All our partners were given those specifications and on the basis of this, those imports were made.

“In the case of all the problems we have seen, five of the cargoes that are particularly in question today met all these criteria on arrival and that was why they were allowed to discharge into terminals and conveyed into ships.

“There was simply no way, based on the current specification, that you will know this PMS contains methanol. It is not part of their requirements at the load port. So, we did not ask them to declare whether it contained methanol because it is not part of our specification.”